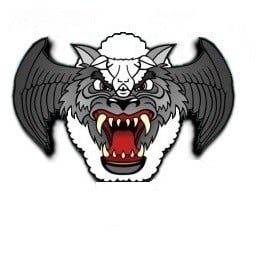 I am 46, single and my hobbies are computer games, DIY electronics, reading technical books and completing crosswords.