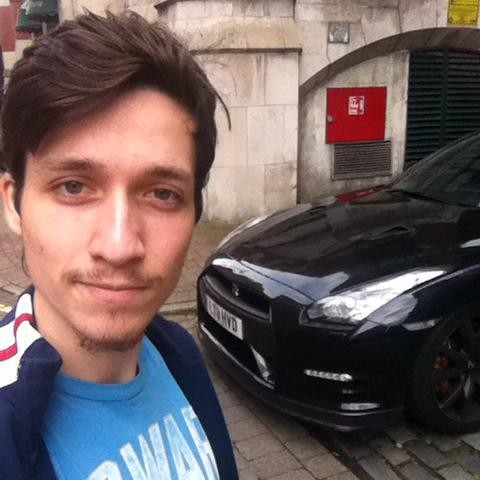 Jack of all trades.

I like cars, I used to sometimes do things on the internet, if you need to know something just ask.

No more will be added at this time sorry.
(closed access - apologies) https://sites.google.com/site/authorsaulalanmods/