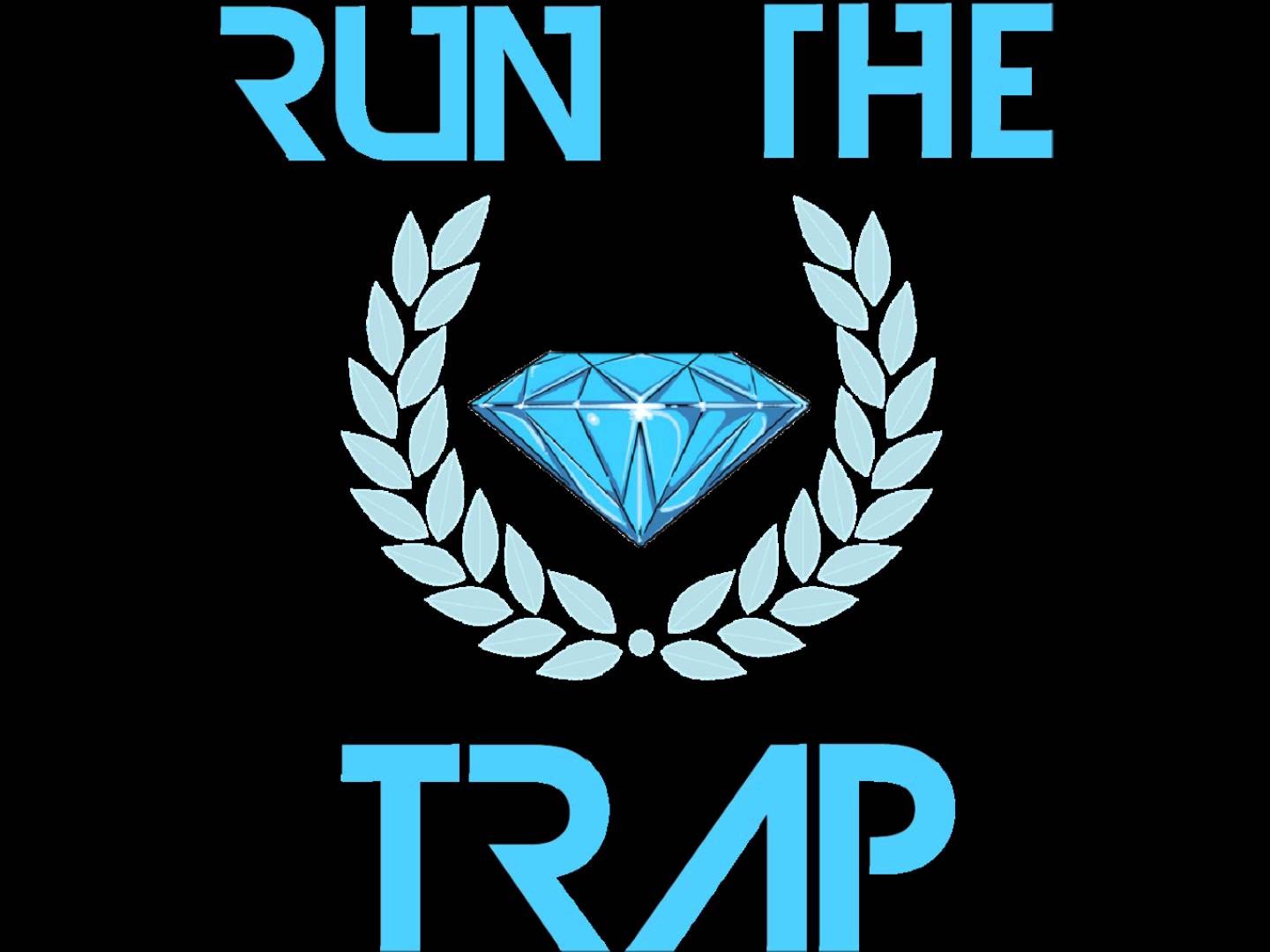 Posts made by Colors