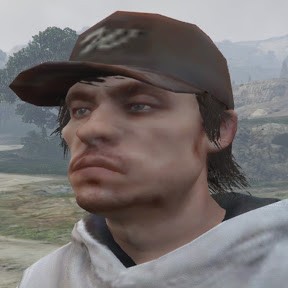 Posts made by Eddie O'Neil