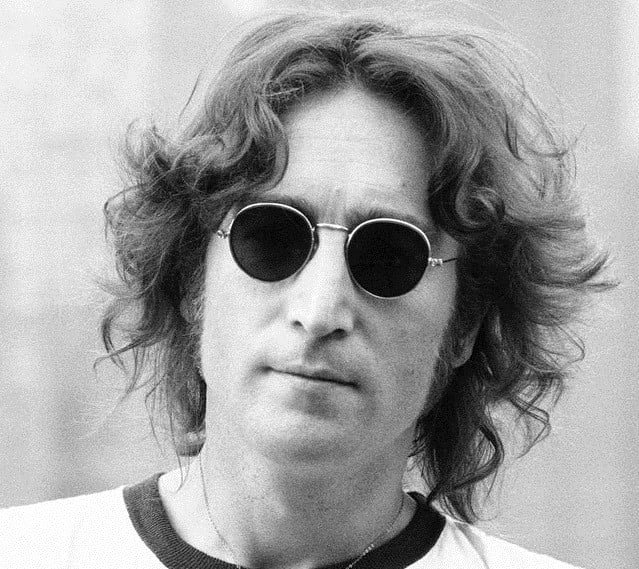 Best posts made by John Lemon