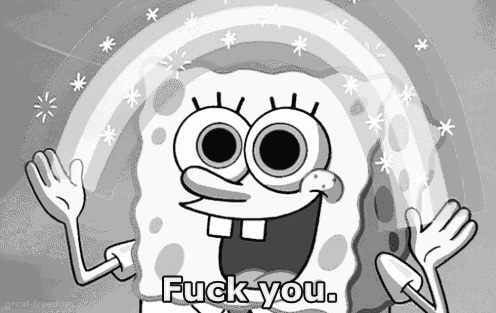 People who respect me.

People who disrespect me.