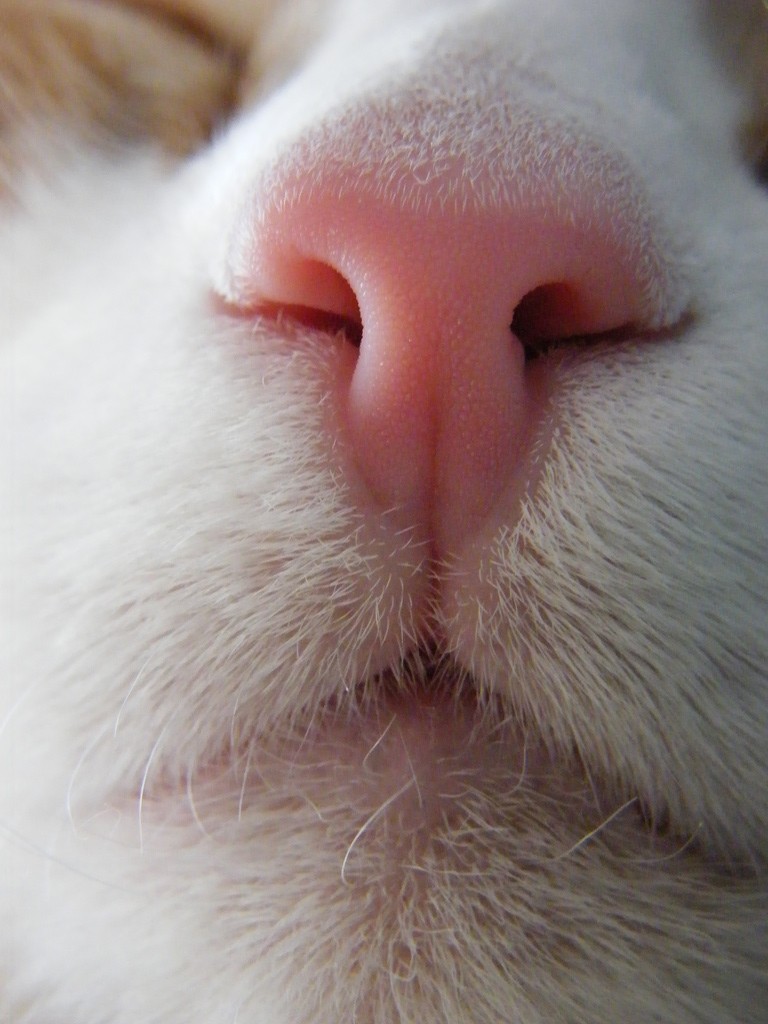 I am a deeply lover of the GTA franchise, i like to peaceful exploration, discover interesting and hidden places, and take a lot of beautiful photographs with GTA SA camera and GTA V Snapmatic app, most of them are landscapes, secret building interiors, funny situations, skies, and lensflares.