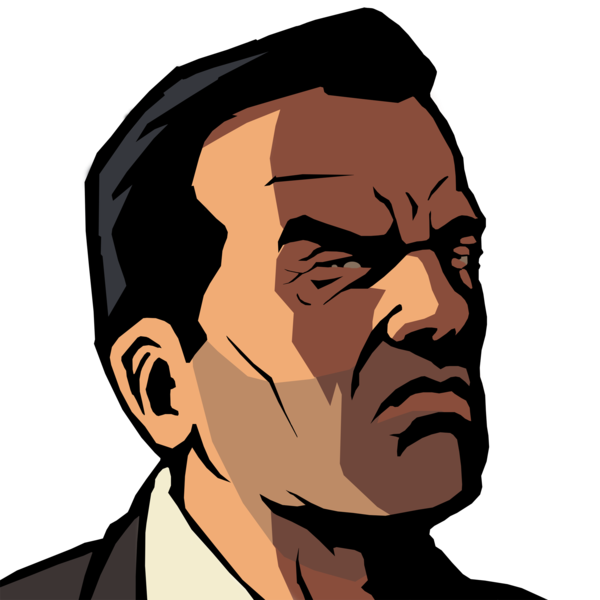 Please delete this account I will no longer be doing mods.