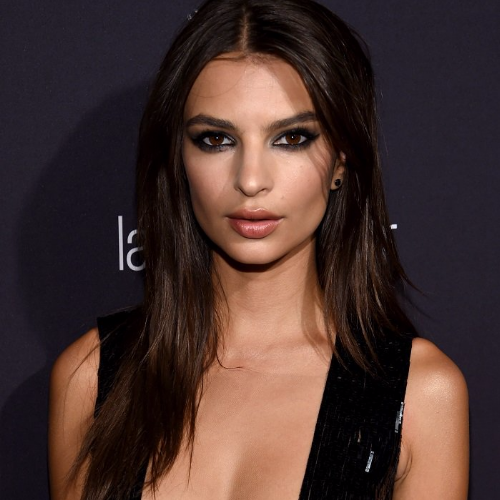 I spend my free time being the Lord and Saviour of JackC among other unusual things like working or being social. The "fascist" par excellence. "Banned" is my favourite word. Pray not to be the next one.

Hope you all are having a good year ;)

Posts made by Reyser