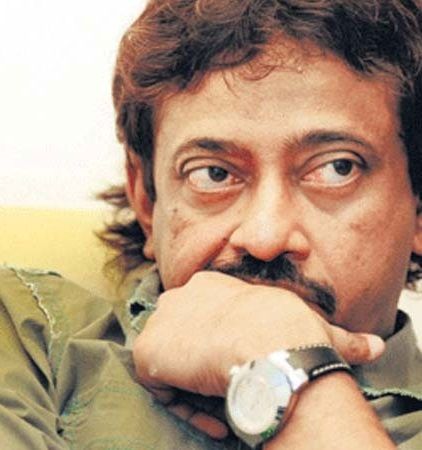 I don't care what you think about me
I do what I like to do for myself
it may go against your god, your religious and the society.
different people hold a different view about me and they form
an opinion about me