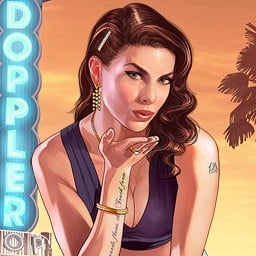 Bringing the 90s to LS (=
I aim to bring many great cars from the 90s and late 80s to the streets of Los Santos.
From great station wagons, to typical minvans and awesome sedans - I love em all!

Posts made by Sabrina2001