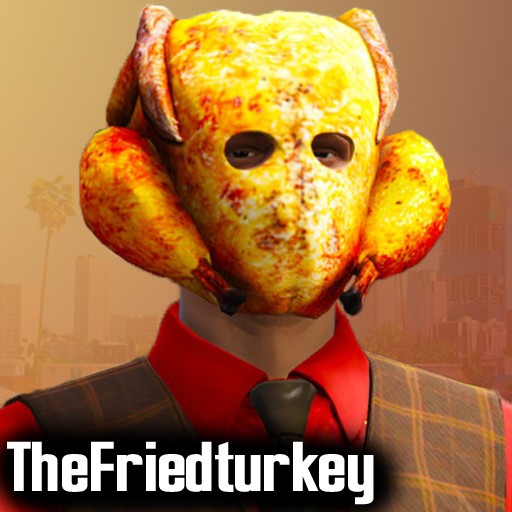 Im a 3D character artist who is self taught!