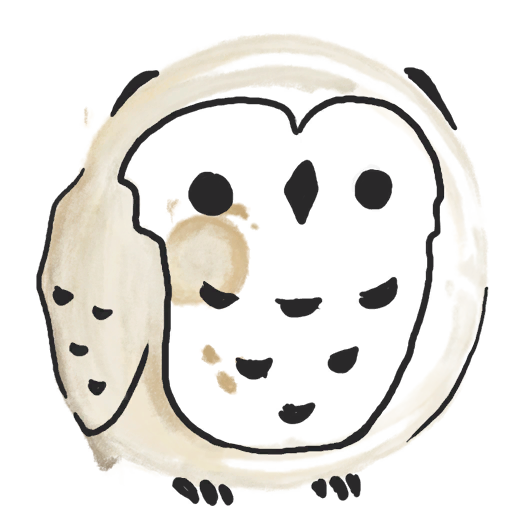 When an owl without name left the peaceful woodlands and found its way to smoggy Los Santos...