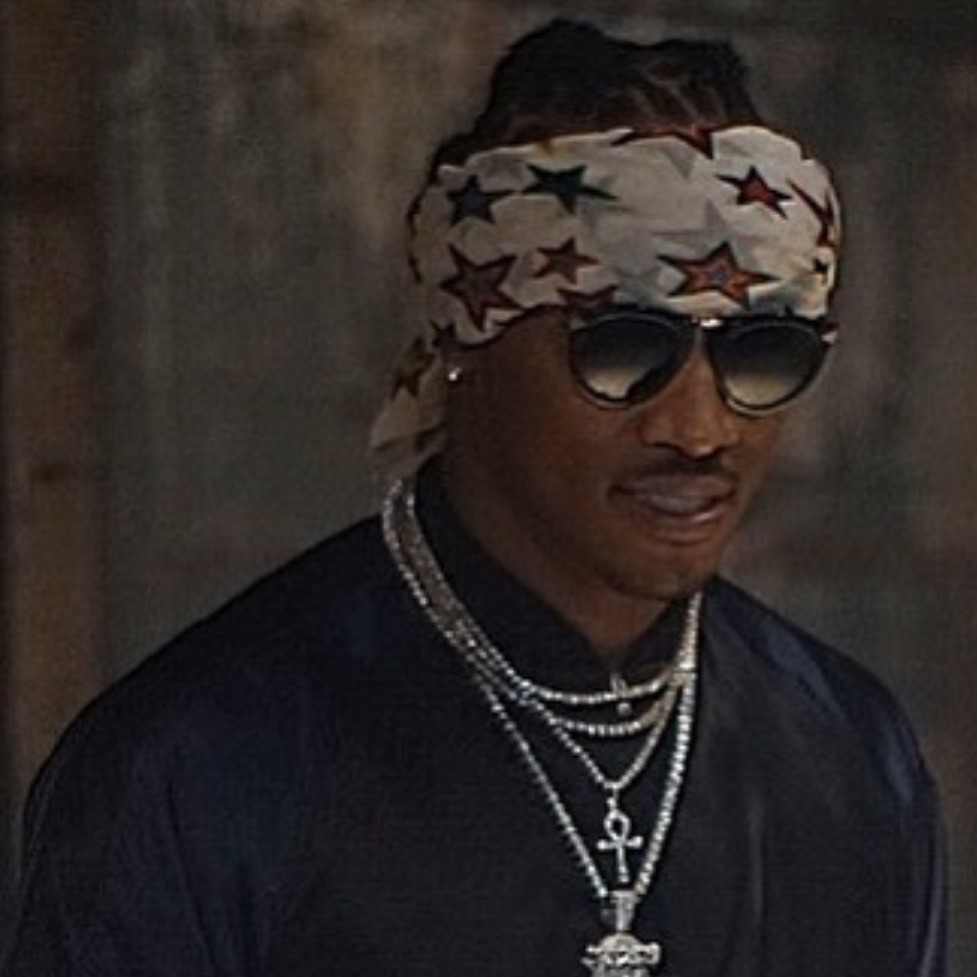 Posts made by Zoey